Sure, you have heard about Blockchain, but what exactly is it and how does it work?  Why would I even want to use Blockchain anyway?  What does it do for me?

Every second of every day, businesses exchange value with suppliers, partners, customers and others. By value, we mean goods, services, money, data and more.

Each exchange of value is a transaction. Successful transactions need to be fast, precise and easily agreed on by parties participating in the transaction.

Blockchain for business provides a way to execute many more of these transactions — a much better way.

You’ve probably encountered a definition like this: “blockchain is a distributed, decentralized, public ledger.” It’s easier to understand than it sounds!

Blockchain is literally just a chain of blocks. When we say the words “block” and “chain” in this context, we are actually talking about digital information (the “block”) stored in a public database (the “chain”).

“Blocks” on the blockchain are made up of digital pieces of information. Specifically, they have three parts:

While the block in the example above is being used to store a single purchase, for IBM, the reality is a little different. A single block on the blockchain can actually store up to 1 MB of data. Depending on the size of the transactions, that means a single block can house a few thousand transactions in one datagram.

It’s permissioned – Each member of the network must have access privileges. Information is shared only on a need-to-know basis.

It’s immutable – Consensus is required from all members and all validated transactions are permanently recorded. Even a system administrator can’t delete a transaction.

How can blockchain help you? 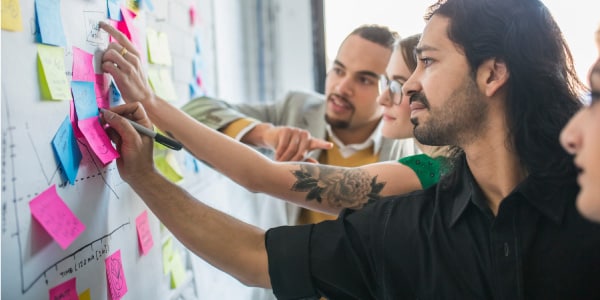 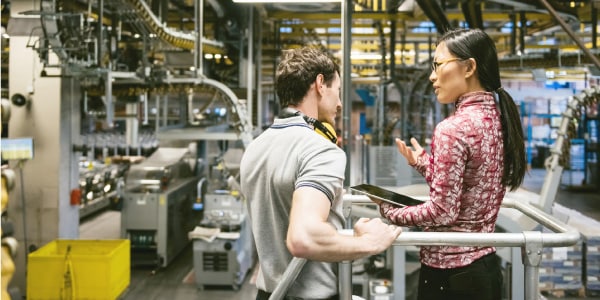 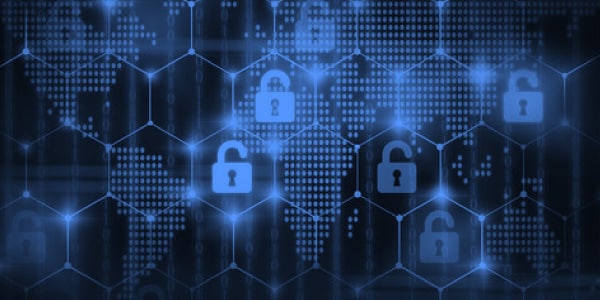 By storing blocks of information that are identical across its network, the blockchain cannot:

The blockchain is an undeniably ingenious invention – the brainchild of a person or group of people known by the pseudonym, Satoshi Nakamoto.  But since then, it has evolved into something greater, and the main question every single person is asking is: What is Blockchain?  So, now you know.

By allowing digital information to be distributed but not copied, blockchain technology created the backbone of a new type of internet.

“The blockchain is an incorruptible digital ledger of economic transactions that can be programmed to record not just financial transactions but virtually everything of value.”
Don & Alex Tapscott, authors Blockchain Revolution (2016)

By design, the blockchain is a decentralized technology.

Anything that happens on it is a function of the network as a whole. Some important implications stem from this. By creating a new way to verify transactions aspects of traditional commerce could become unnecessary. Stock market trades become almost simultaneous on the blockchain, for instance — or it could make types of record keeping, like a land registry, fully public. And decentralization is already a reality.

So, now you know.  Blockchain is actually rather simple to understand, but its impact and business value is significant and it will have a major impact on the integrity of business transactions in the future.

Blockgeeks. (2018). What is Blockchain Technology? A Step-by-Step Guide For Beginners. Retrieved on November 23, 2018 from, https://blockgeeks.com/guides/what-is-blockchain-technology/